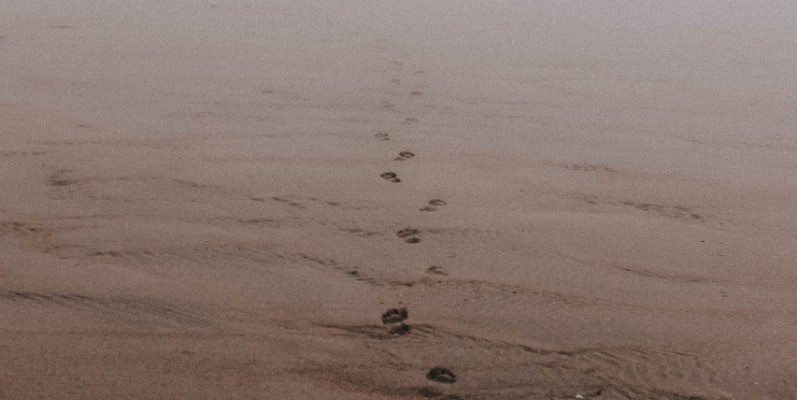 In this weeks’ blog, I wanted to discuss how contempt is the great divider and separator within and between humankind.  It tears apart and separates us within, leaving us feeling anxious, sad, alone, and ashamed. It separates us from each other leaving us open to dehumanization.

Recently a client asked me, “if you’re talking with someone and they tell you about their beliefs that you don’t believe in, how do you hold back and properly respond?”

I was actually stumped.

It had not really occurred to me that my opinion about someone else’s beliefs really came into the mix at all!  When I am in deep listening mode, I am so intent and focused on hearing and feeling into what the other is saying.  I want to get into their world so I can meet them and join them – ultimately for the purpose of connection and having a sense of knowing them. 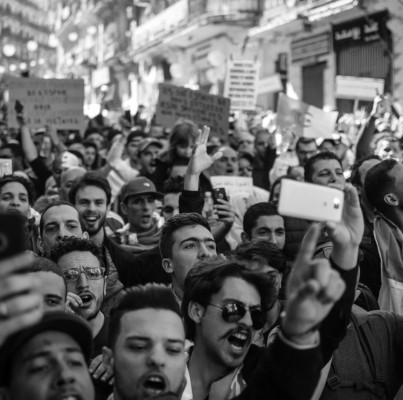 I have been meaning to write about this since the beginning of January as a way of reflecting on all that we have been through over the past several years. Starting the the “Trump Election”, “Me Too”, Black Lives Matter” movements, and the Pandemic.  But somehow the controversial and emotionally charged situations kept happening. The “Freedom Convoy” protests and now the war in Ukraine.  It felt all too much to even go near in a blog.

But then the Academy Awards happened.  I was watching them with my family feeling warm hearted, amused and inspired.  A joke was made and of of a sudden, out of nowhere, like a record scratching, everything changed.  Intolerance, violence, chaos, shock, shame.

I am going to be honest – I was devastated.

The urge to fall into self-righteous anger, blame, superiority, othering (“how could he do that?  I would never…”), and ultimately disconnection was overpowering.  But then, it occurred to me, this was a little too perfect for the timing of this lesson.  It was as if the problem of humanity – contempt, and even disgust, for one another’s differences – was being en-“acted” through these people on the world’s stage to remind us of our universally felt and experienced folly. 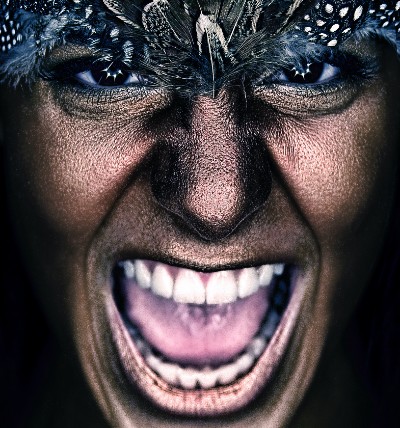 This is where my mind started to wander from the details of what happened to the bigger picture issue: Contempt, for others that are “other than ourselves,” that can lead to disgust and quickly turn to hate and evil.  These are strong words but the escalation that happened on the screen that night, (and then in my own internal processing of the event) is a microcosm of how quickly we can separate from one another.

When it was said later “I am a protector,” it occured to me that the next phase of this process was unfolding. The justification of any dehumanizing action, including violence and all the way up to mass genocide, is a slippery slope based on the simple bias that we all have called “motive attribution asymmetry.”  This essentially means that if you have a good enough reason to justify your feelings of contempt based on a conviction of moral superiority in relation to an ‘other,” it is a sliding scale what level of disgust and then dehumanization can follow.  Typically, humans have deep inhibitions that prevent us from dehumanizing each other.  But, as soon as contempt comes into the picture the “other” can very quickly become the enemy – unworthy of humane treatment. 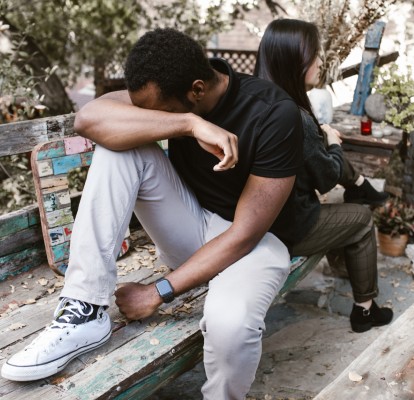 This is where my mind takes another sharp turn from this bigger picture lens to the context where this phenomenon plays out regularly in our relationships with our most beloved human companions.  Gottman has identified contempt as the single most pervasive, pernicious, toxic, and devastating element that can arise in a relationship.  Of the four indicators that a relationship may not survive (the other indicators being criticism, defensiveness and stonewalling), contempt is the most dangerous.  It cuts like a knife and separates us emotionally and spiritually.  We suddenly see each other as enemies with moral exclusion.  The other is no longer necessarily worthy of the fullness of humane treatment.

I am a Protector

When I heard the words, “I am a protector”, my immediate response was that at our core and our very nature, WE ALL ARE.  We cannot afford to see each other as separate/other/enemy.

When you hurt one, you hurt all.  If you protect one, you must protect all if we are all worthy of the same humane treatment.  We all must become might protectors of human respect and dignity. 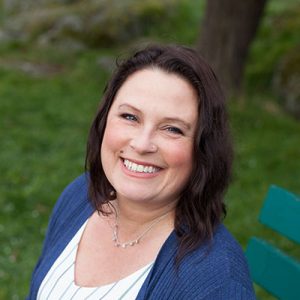